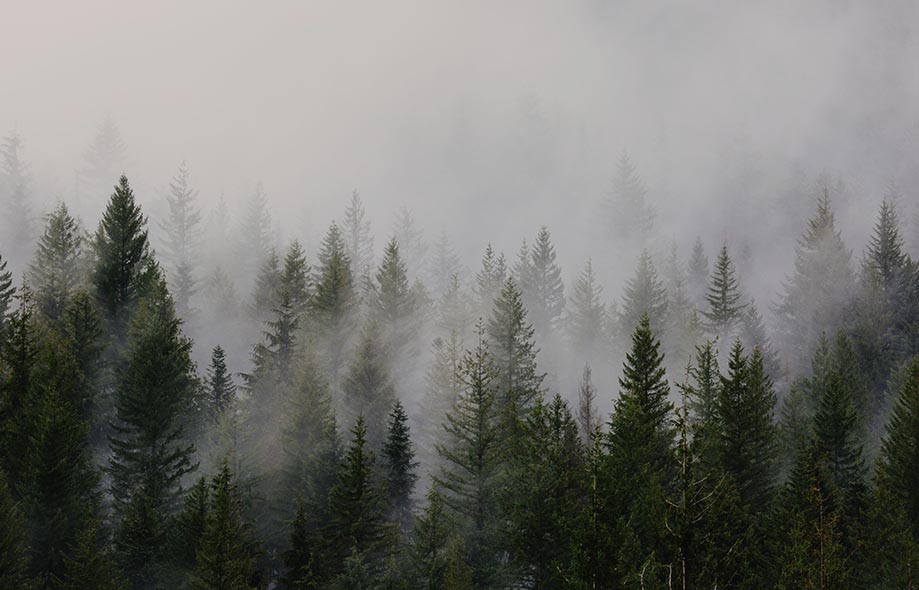 In the early hours of January 9, 1965, almost 50 million cubic metres of snow, rock, mud and trees tumbled 1800 metres down the southeast slope of Johnson Peak into the valley below. Outram Lake, located near the bottom of Johnson Peak was completely wiped out and the force of the landslide pushed debris up the slope of the mountain on the opposite side of the valley. This debris then moved back down and up Johnson Peak again, like a sloshing effect. Two miles of highway were covered by this landslide and 4 people were buried. Only two of these four victims were rescued. The other two and their vehicles are still lost under the 60 metres of debris. The slide was large enough that it was registered as an earthquake at a nearby seismic monitoring station. The landslide occurred 19 kilometres east of Hope, BC, hence the name "Hope Slide." Due to the enormity of the slide, Highway #3 was rerouted south and now skirts around the edge of the debris in the valley. The damage to Johnson Peak is visible from the highway. There is a vehicle pull-out area on Highway #3 where travelers can stop, view the slide and read the commemorative plaque and slide information.